An Interview with James Fleming 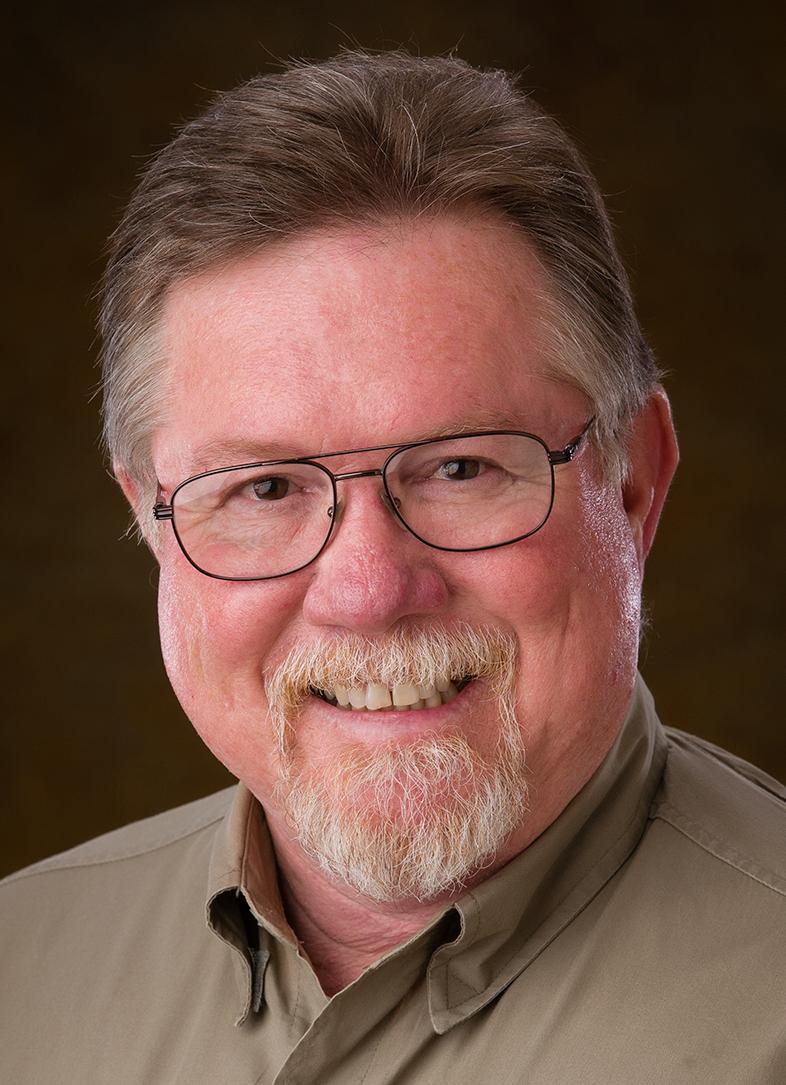 Introduction: Court admissible evidence has taken center stage in many of this publication’s Attorney Question columns. One question not addressed in print often comes up during quieter, personal inquiries by members and candidates for membership who wonder to what extent incidents from the past may affect the chances of being acquitted of murder or manslaughter charges if one who has lived a clean life in recent years has to use deadly force in self defense.

With Network Advisory Board James Fleming’s 30-year career as a criminal defense attorney, it was natural to turn to him with questions about the lingering issue of past bad acts and the related question of admissibility of character evidence to suggest an armed citizen is guilty of a crime of violence. We switch now to our familiar Q & A format, and ask Fleming to address this complex topic.

eJournal: Some of today’s best citizens have turned their lives around but have histories of past illegal violence. Is there a time line after which one’s past isn’t considered relevant to whether current acts constitute a violent crime or self defense?

Fleming: Gila, this is a very difficult question to answer accurately, because the rules vary so much from state to state, and in the Federal courts. Under the Federal Rules of Evidence, for example, a conviction that is over ten years old can only be used under certain limited circumstances, and an analysis must be done to determine whether the probative value of the evidence substantially outweighs its prejudicial effect.

This is also true in some states, such as my home state of Minnesota. In other jurisdictions that I have reviewed, such as California and Florida, this rule does not appear to apply. So, obviously, it is going to be the task of the defense attorney involved to know, not only the applicable rules of evidence, but to also have a very thorough understanding of the client’s existing criminal history.